For over 50 years since our founding and far in the future, GL Sciences is your partner in analyzing our “Chemical World”.

You currently have no recent orders.

Inertsil® ODS-3
Inertsil ODS-3 is still GL Sciences’ most popular phase and continues to be used widely and reliably for long established methods in pharmaceutical, and contract research labs.

From $198.00
Inertsil ODS-4
Inertsil ODS-4 is highly inert ODS column as well as InertSustain C18. However, as the base Silica gel and carbon load are different, their selectivities show some differences according to the characteristics of the analytes.

From $198.00
InertSustain C18
Generally, silica based columns are mechanically stable and provide high efficiencies, however, they cannot be used under alkaline conditions and their residual silanol groups tend to adsorb organic bases. InertSustain C18 employs a radically new type of silica, in which the surface of the silica is uniquely modified, enabling precise control of the silica properties.

InertSustain C18 inherits the advantages of all the current Inertsil HPLC columns (e.g., extremely low operating back pressure, superior inertness to typically any analytes, high efficiency and compatibility with a wide range of solvents), but now can be used for wide pH analysis with consistent performance from column to column and lot to lot.

GL Sciences Inc. was established in 1968 in Japan and is now one of the leading suppliers of HPLC and GC consumables in Japan. GL Sciences began exporting Inertsil HPLC columns into the United States on a large scale in the early 1990s, and their primary trademarked product, Inertsil, quickly became recognized as on of the very best columns on the market. 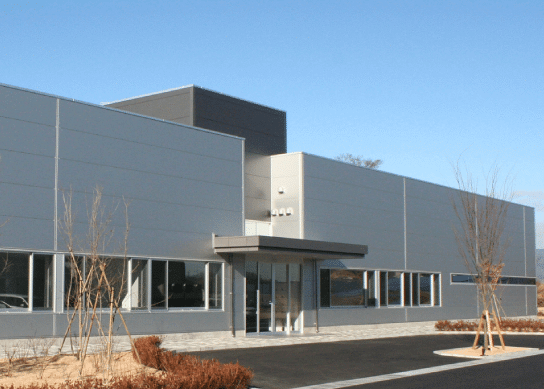 Locate distributors of GL Sciences near you.

View the full product range in one place with the latest catalogs. Download here. (PDF)